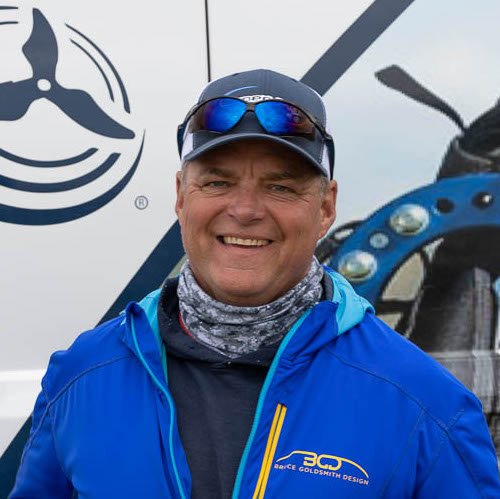 Scott Baxter inherited his love for flying from his father, who was a fixed wing pilot. While tending to his nursery stock in northern Illinois, he was intrigued by a strange aircraft flying overhead.  Upon further investigation, he became hooked on paramotor flight and soloed his first flight in October 2004.  After many attempts to entice his lifelong best friend, Steve Reed, into joining him, they co-founded Midwest Parajet in 2010 in Minooka, Illinois.  They later furthered their goal by becoming USPPA instructor/tandem administrators and quality equipment importers with the idea of keeping safety their number one priority. Together over the years, they have helped countless men and women earn their wings.. Now in 2021, it’s with great honor that they are joining a skilled group of pilots to form the flying Demonstration team of AIRYTHMIA!!!! They anticipate that this skilled team will make “ YOUR HEART SKIP A BEAT!” 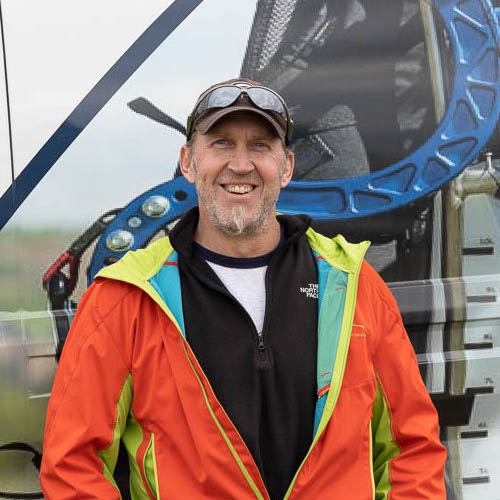 Steve has been flying PPG for 14yrs. In 2011 he earned his Instructor rating from Eric Dufour and 2019 USPPA Instructor/Tandem Administrator from Chad Bastian.

He and best friend Scott Baxter have been teaching and supporting the flying community thru their business/school Midwest Parajet since 2010.

Paramotor Training is Our Specialty

Scott Baxter and Steve Reed make up Midwest Parajet. From training you how to fly to maintenance on your equipment and everything in between, Scott and Steve are here for you! If they are not in the office, you might want to look up as flying is their passion!

Midwest Parajet are proud to be partners of Parajet Paramotors and Bruce Goldsmith Design. Learn more at each of their sites.

For more information on any of Midwest Parajet’s services, please contact Scott and Steve.